January 17, 2018
After testing quite a few electrical devices now from Amazon I am a bit worried that standards aren't being kept.  Let me explain. 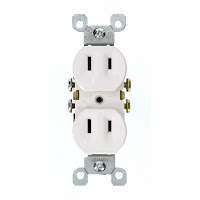 A bit of history:
Ever since the plug we know and love became popular in the US it has always been a 110-125 volt plug.  At first the slots were the same length and that did nothing to stop you from inserting the cord in the wrong way.  Modern plugs have a long slot for the neutral and the short slot for the hot wire, this prevents a cord from being inserted incorrectly and creating a possible safety issue. 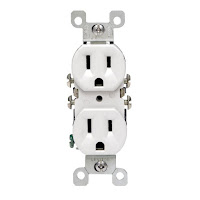 Later we introduced a 3rd wire that wasn't supposed to carry any power on a regular basis and it's sole purpose in life was to make sure nothing we touched was energized.  This wire is called a ground, we are starting to see it on quite a few everyday items we use on a daily basis. 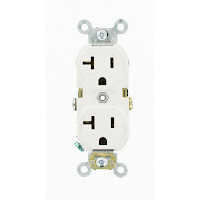 At about the same time the ground wire was being phased in another outlet variant was introduced that would allow 20 amp devices to be plugged in.  This would stop people from plugging that giant window unit in where it doesn't belong. 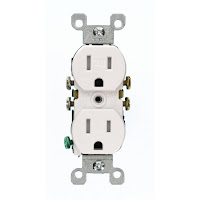 Even more recently we are starting to see new safeties being added to the long loved outlet.  The 2008 National Electrical Code (NEC 406.12) started requiring that tamper resistant plugs be installed in most places.  This is to replace the old school style plastic devices people used to put in outlets to keep grubby little fingers safe. 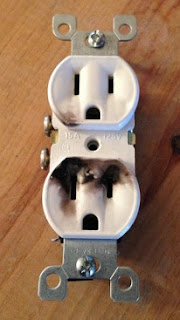 After all of these changes there has been one thing that has remained the same with the beloved two vertical slot outlet.  It has always been limited to 110-125 volts.  This was to stop people from plugging in things where they don't belong.  Believe me this is an issue in places that don't adhere to this rule.  I recently traveled to Brazil and Belize and in both cases you are unsure what the voltage would be at standard outlet.  Almost everyone will tell you that they have burnt at least 1 or 2 fans, tv's, ect.  See the standard is there for a reason. 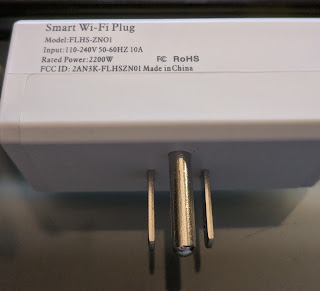 Some of these imported devices are being rated with the assumption that you'd be running them at 240 volts when in fact you should never be able to plug them into that voltage, at least not in the USA where these are being sold.  Take the picture to the right as an example.  See it is rated at 110-240 volts at 10 amps the problem really becomes an issue when the wattage is listed.  You see it's listed at 2200 watts and if you assume that is correct you could technically plug a 20 amp appliance into it!  This would catch fire faster than a fat kid chasing an ice cream truck.

The one good thing is that in the US there should never be a device that will pull more than 12 amps (80% of a 15 amp circuit) with that particular configuration.  So we shouldn't see anything with more than about 1400 watts.  However even at 12 amps we are 20% over the rated ampacity.  This isn't necessarily a problem because at least it was listed this way so if you catch fire doing something contrary to the listing it's at least your fault a little bit.

Let look at this with different information.  Let's say we have a space heater that pulls 1400 watts at 120 volts, with a little bit of ohms law we get just under 12 amps which is overloaded according to the label.  This would make it very easy for a homeowner to burn these little guys pretty quickly.

I understand that these devices are used in places other than the USA so I wouldn't expect the voltage range to be reduced.


Notice how in both situations I omitted the wattage, this will require the user to figure out how much power is actually being pulled through the device.

I know labels aren't the most exciting subject but if you expect to enter the American market you have to make sure these are correct and you are blameless.

Popular posts from this blog

No more wet or missing packages 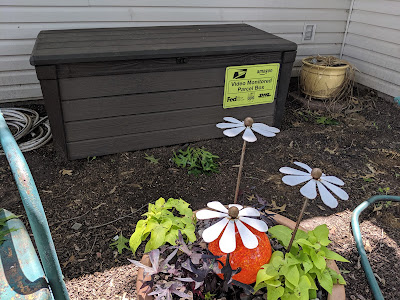 I just learned how to sharpen a knife and you should too! 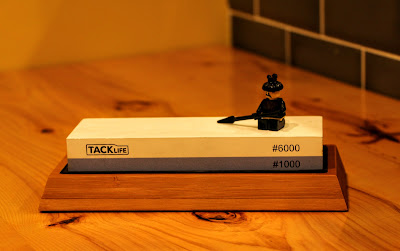 What an amazing brand! You might be surprised when you find out who it is though. 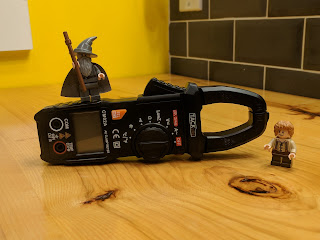